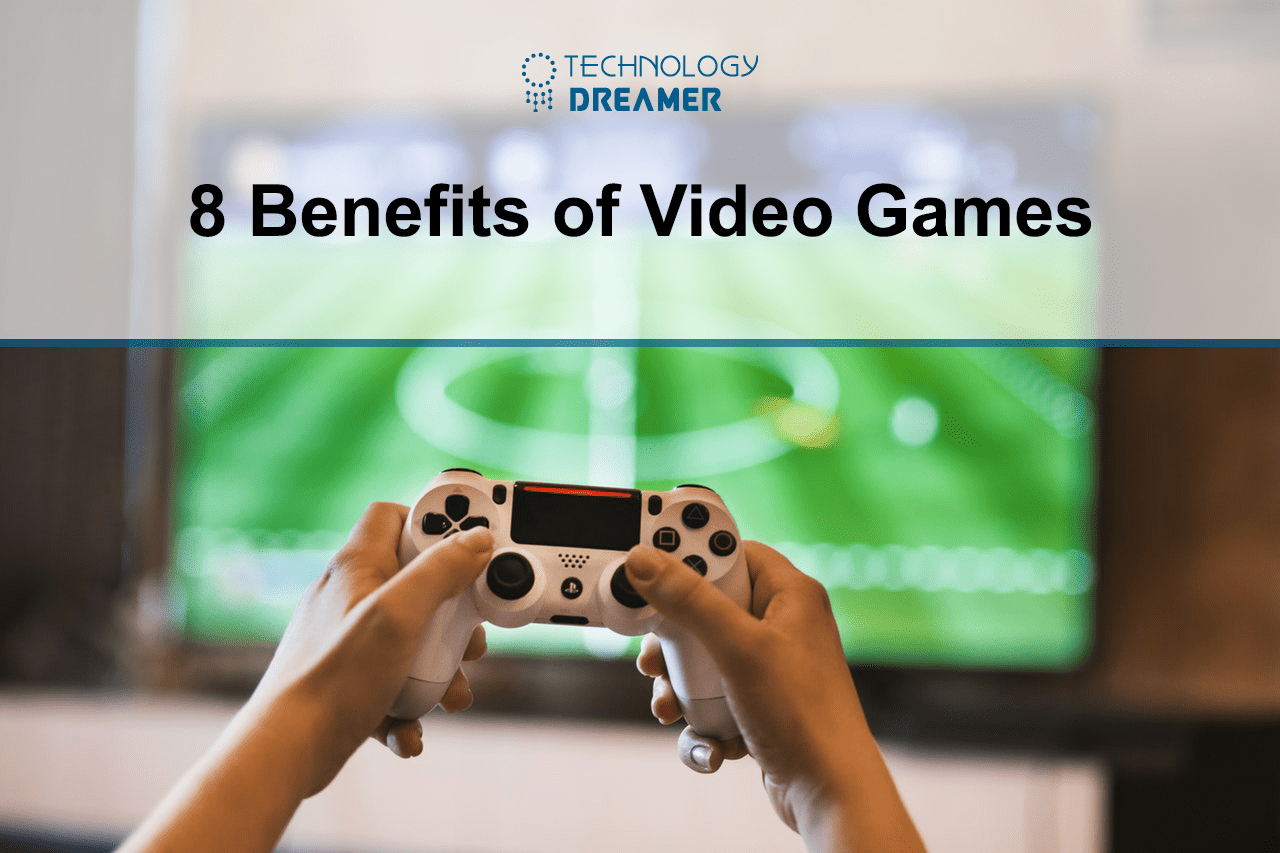 Video games have been an art form since the 80s.

Some video games are challenges of skill while other others allow players take on a new identity maybe that of a woman or a differently abled person to explore and unpack complicated narratives.

There are many benefits of video games and for their existence as an art form. We are going to give 10 reasons why they’re a great benefit. Video games feature worlds and situations that can help players build great levels of empathy. For example, games like ThatGameCompany’s Journey, and Team Ico’s Shadow of the Colossus build empathy for the world and other characters through excellent environmental storytelling. These environments often act as characters themselves pushing for characters to understand the in order to progress through the game.

Another example of empathy building is seen in Until Dawn. Until Dawn’s gameplay encourages players to build emotional attachments to characters, deciding their actions and dialogue in a DIY campy horror way. Video games often have imaginative worlds that rival the creations of speculative fiction. Through a combination of narrative, action, environment, sound, and art, players are transported to different worlds that are many artists’ collective envisioning of a world.

Video games can be very surreal, and exposure to this form of art can help individuals engaging in the form an opportunity to view situations through various lenses. This can help with creativity by providing players alternative perspectives and views on how a theme or concept can be represented in visual format. Many video games feature online communities in which the main engagement is competitive. They can help build competitive spirit by setting stakes that players feel comfortable competing in. Being competitive in an online video game is as easy as enjoying the game enough to engage in online matches. A major aspect of video games is the community building that can occur. In many videogames, fandom and curiosity around the greater mythos around the game can lead to fan fic, roleplaying, and even critical analysis of games. These games offer a great space for a community to congregate around mutual interest.

Overwatch, Fortnite, and Kingdom Hearts are all examples of games that have built incredible communities around them. For Overwatch, fans congregate around comics, cosplay, and the overall narrative of the story. There are large Cosplay conventions for Overwatch in which people dress up as their favorite characters and role-play.

Fortnite is an example of a game that currently has a large community of old, young, and LGBTQ players playing the game. Fortnite represents video games as accessible free spaces in which folks from different backgrounds can come together and engage in the fun that they provide. Different types of video games like MMOS, or JRPGS allow for a certain level of identity roleplaying. You can create virtual avatars that can represent aspects of an identity you would like to learn more about. Roleplayin, especially in online video games, is an effective way to explore different identities in a social context. Identity exploration can help individuals figure out the answers to important questions such “who am I?” and “what do I believe in?” Identity exploration is a valuable tool in discovering one’s own identity. There are games that also help players understand how to take care of resources. Role playing games and strategy games are two categories of video games that have players managing resources like health, financial resources, and investments. They offer an excellent playground to practice and manage multiple resources which can lead to better financial literacy. Video games aren’t just purely for entertainment – they can also be educational. Games like Mafia III have players see through the lens of Marcus, a black Vietnam veteran living in the Jim Crow era south. In this game, cops and restaurant owners respond differently to you being a black male in the town. In this sense, the player is forced to experience what it is like to be black in the Jim Crow South. This is very educational. These games have the power to educate folks on a variety of topics like math, history, and even religion. At the end of the day, video games are fun. They offer an exciting way to blow steam, manage stress, and encourage play. They are very accessible and can be played by different people. You also don’t have to play alone as many of these games offer ways to play with another person.

Reaping the Benefits of Video Games

Video games are an eclectic form of entertainment that can be just as educational as they are engaging. Different kinds of folks can engage in playing video games and reap the benefit of them all the same.