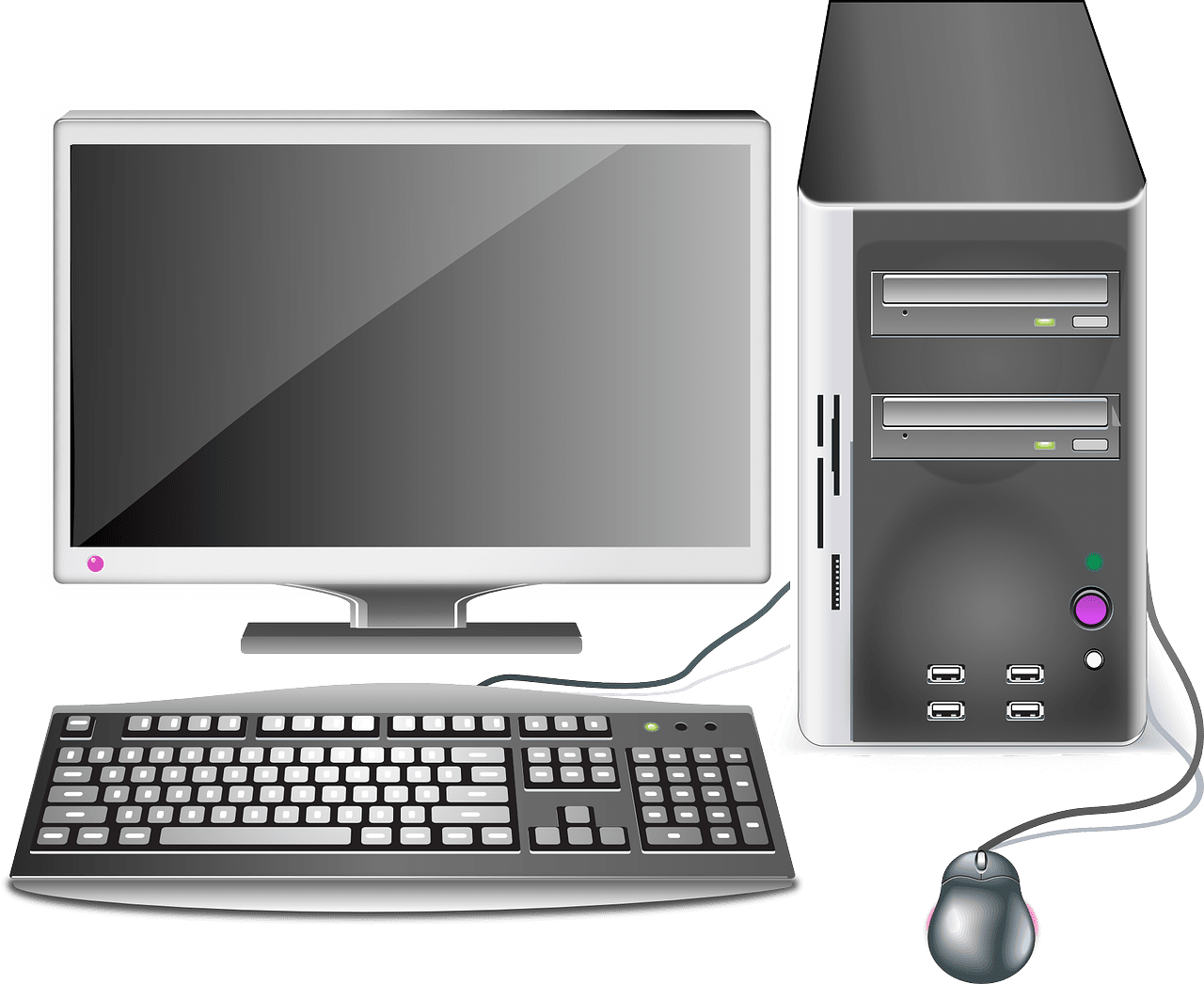 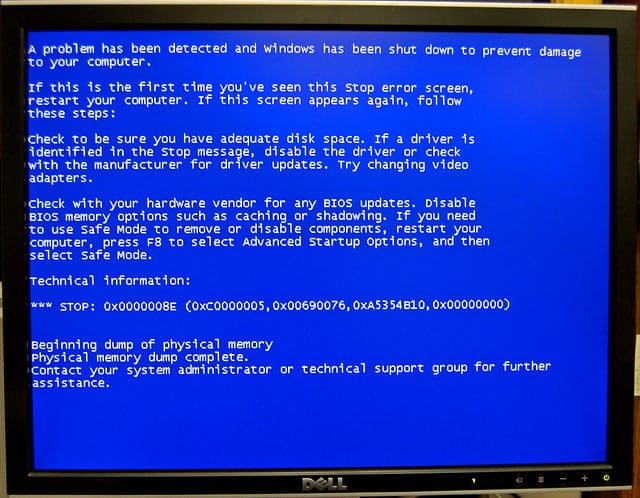 Computers are an integral part of living in the information age, but they’re far from perfect. I’ll never forget the icy feeling of panic that shot through my chest in college when my computer slowed down, locked up for five minutes, then crashed as I was working on my final project (fortunately I backed up my data). If you’re like me, inconsistently sluggish and locked up computers make you irritably ask yourself, “Why does my computer keep freezing?”

Why Does My Computer Keep Freezing? 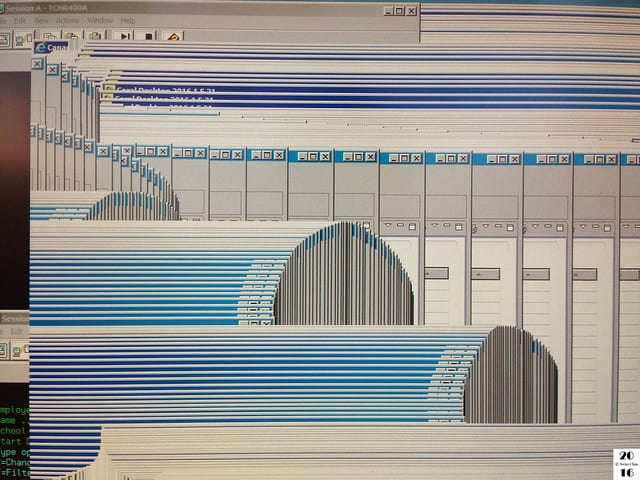 So, why does my computer keep freezing?
Generally speaking, the main causes of a frozen computer fall into one of three main categories. Inadequate system resources, failing hardware, and software problems all cause lagging and freezing issues.
There are many common reasons a computer lags to a grinding halt. However, there are also a few preventative measures you can take to ward off the possibility of a frozen system.

Why Does My Computer Keep Freezing: Maintenance Tips 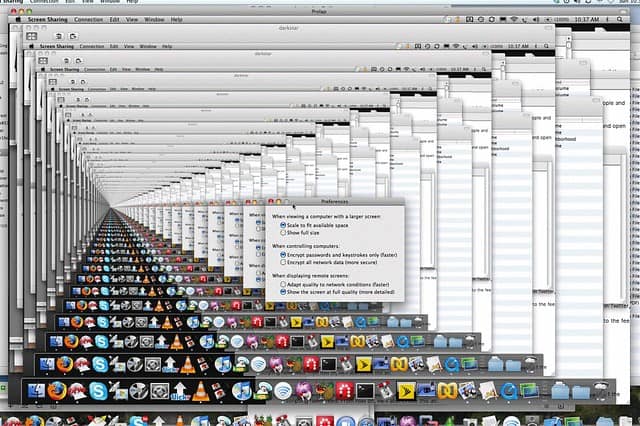 Prudent computer maintenance will reduce the frequency in which your computer freezes.
More specifically, defragging your hard drive, keeping your web browser clean, physically cleaning dust out of your computer, and regular antivirus scans will help it keep running like clockwork.
Additionally, always remember to back up your data, especially if your computer is behaving more slowly than it used to. 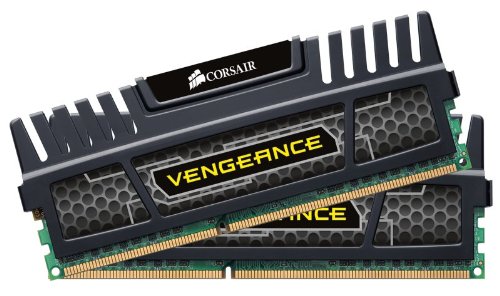 RAM, or Random Access Memory, is where all the live data on your computer is stored in the short term. If a user wants permanently to save data stored in RAM, the user must save it to a long-term storage device like a hard drive or flash drive.
Unfortunately, RAM is a finite and precious resource. If you lack adequate RAM, your computer will grind to a halt and frequently freeze.
Two antidotes to this issue include expanding the RAM in your computer and simply running fewer applications at one time. 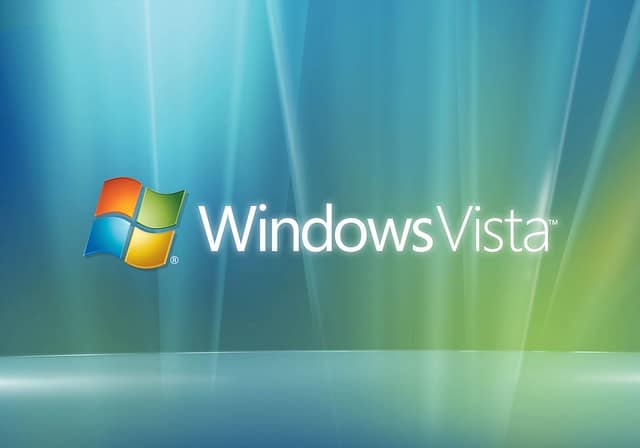 Sometimes computers freeze because of underlying problems in the operating system’s source code that are invisible to the average user.
Windows is notorious for containing bugs, especially with brand new Windows operating system releases. Windows infamously contains more bugs than other operating systems like Mac OSX and Linux distributions like Ubuntu.
Unfortunately, operating systems and the applications they run aren’t perfect and can cause debilitating memory leaks due to coding errors.
For example, even average users are familiar with the ​