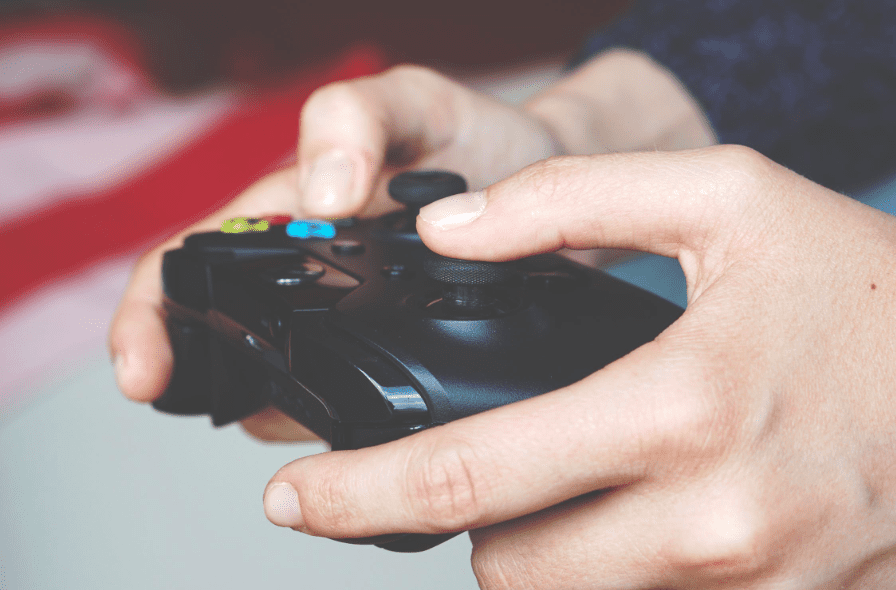 So, you want to connect to the internet with your Xbox 360. You will need an Xbox 360 Wireless Adapter. But you don’t want to shell out the $100 for the adapter. No one blames you. That money could be used for another couple of games, or at least something more enjoyable and useful than an object with only one function.

Since you’ve got laptops and other devices around with Wi–Fi adapters, you’ve got an alternative. You can use your laptop as a wireless adapter for your Xbox 360.

What is a Wireless Adapter? A wireless adapter is simply a device that allows another device to connect to the internet without being hardwired into a router.

Adapters can either be internal or external devices for a computer, tablet, or phone.

Wireless adapters come in a variety of forms, including:

How to Use Your Laptop as an Xbox 360 Wireless Adapter

Follow these steps to make your laptop and Xbox work in sync together.

It is possible that your laptop doesn’t have an Xbox 360 wireless adapter, but if it was built in the last several years, it’s almost guaranteed to have one. You’ll just need to find it to make sure.

Generally speaking, you know your computer has a wireless adapter if you can connect to a Wi-Fi network with the device.

A desktop wireless adapter usually has a small antenna. Looking for this will help you find the adapter and know it’s working.

Laptops usually have internal wireless adapters, but if not, an external adapter is visible and easy to spot. If it’s internal, as most are, you’ll be able to find it by using an online tutorial to help walk you through the process of identifying it.

If your device does not have an adapter, you can easily buy one online, or at a store like Wal-Mart.

2. Use an Ethernet Cable to Get You Started

Now that you know that your device has a wireless adapter, you’re ready for the next step: hardwiring the devices together.

Just connect the ethernet cable to your laptop and the Xbox 360.

The adapter device – your laptop – must be connected for all of this to work. Make sure you can get online before you do anything else.

Using Cortana or the Start-Up Menu, you’ll need to access the Control Panel.

Then, go to its properties window.

From there, find and click on the “Advanced” tab.

Next, go to “Internet Connection Sharing.”

Now, check “Allow other network users to connect through this computer’s internet connection.”

Uncheck the box below it that reads: “Allow other network users to control or disable the shared internet connection.”

Your computer’s side of things is now set up and ready for connecting the Xbox 360 to the internet.

Now, on the Xbox 360, you’ll need to go to the settings blade and go to the network settings.

Go to “Edit Settings,” and find the “IP” section.

Here you need to make the IP address automatic.

If everything has been done correctly, you should now be able to test the settings. The Xbox should say that it has discovered a local area connection or LAN.

The internet on your laptop should work still. If it is no longer working, something was somehow done incorrectly. Double check each step in order so that you can find any goofs you made along the way.

What Can You Do with Your Xbox 360 Online?

Once you have the Xbox Live membership and your Xbox 360 connected via the wireless adapter of your laptop, you can do the following things with your console.

You can send messages, voice chat, and set up games for playing together with your friends.

Now that your Xbox 360 is connected, you can download patches and updates for the Xbox games you already own. You can also download other new content and game add-ons.

With your Xbox Live connection, you can go online and find new games to demo. Once you find ones that you love, you can download the games directly to your console.

Using Your Laptop and Xbox 360 Together

Follow the above steps to turn your laptop into an Xbox 360wireless adapter easily. Then, once you’re online with your Xbox Live subscription, you can download new content, game updates, and set up games with friends online. Easy.

link to Can Wifi Work Without Internet?

In 1991, Wifi was invented and intended to use for cashier systems. The first Wifi system was named WaveLAN. The NCR and AT&T corporation are not only the ones accredited with creating Wifi but...

Continue Reading
link to Can Modems Go Bad? (How Long Will They Last?)

We rely on the internet today more than ever. If the connection isn't working or running slow, it can be a big problem. Many of our jobs as well as a wide variety of other things depend on being able...