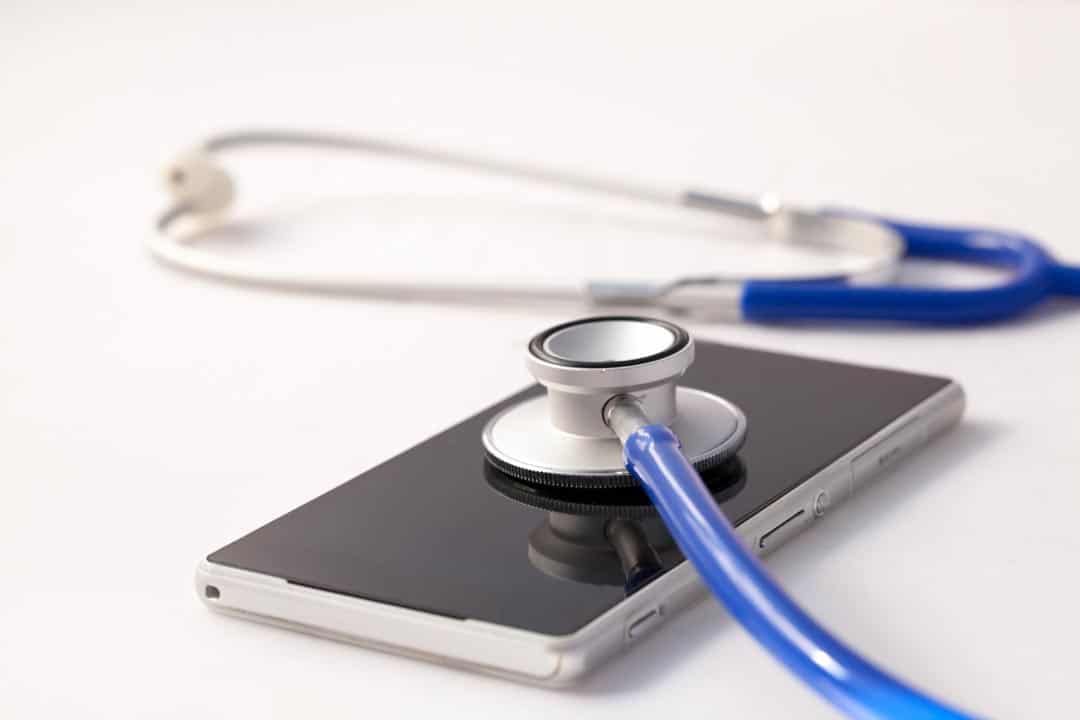 If you’ve noticed your phone acting a little slower than usual, or pop-ups cropping up as you try to do normal web browsing and game playing, you might wonder if your phone’s gotten a virus.

Unfortunately, the chances are pretty high that you have.

To best deal with the issues brought on by malware and other nasty viruses lurking in the background of your phone, an antivirus is the answer.

What is a Virus and What Does it Do? Way back in 2004, the first cellphone virus hit the world. This virus was actually created by a group of malware developers to prove it could be done. They then sent this virus to antivirus researchers to work on the solution to the issue that was sure to come.

Well, the issue has come. Viruses on phones are out there, infecting phones just like viruses do on computers.

A virus on a computer or smart phone, which is also a computer by the way, can slow down your computer or phone, spy on you, delete applications, and steal personal information, like bank account numbers and PINs, and other information you don’t want to share with others.

Do Viruses Really Mess Up Phones Like They Do Computers?

The simple answer is yes, viruses can destroy your phone as easily as they can destroy a laptop.

With the plethora of applications, games, and other downloadable material for smartphones out there, the variety of viruses for phones has risen.

Any executable file on your phone is suspect, and could be putting your personal data in jeopardy. To counter the potential threat, it’s important to find and install the right phone antivirus to protect yourself.

What is an Antivirus? Antivirus software is a program, or series of programs, designed to search your computer, tablet, or phone for viruses, malware, and other unsavory critters out to seek, kill, and destroy your device or bank account.

Every antivirus is a little different, but the general functions of nearly all antivirus software packages include:

How to Identify a Virus on Your Phone

Look out for these symptoms, whether you’ve got an iPhone or Android device.

If your phone seems to be sucking all the data out of your plan at an insane rate, you probably have a virus.

You already know pop-ups mean you’ve got a virus on your computer. The same is true on your phone.

If you have unusual charges under “SMS” on your accounts, you’ve been infected with a virus on your phone.

While some phones just drain batteries quickly, a newer phone that does so is probably infected with a virus.

If you find apps on your phone that you don’t remember downloading, you likely have been infected with a phone virus.

If you’ve got apps that are crashing with any regularity, you probably have a virus.

What are the Best Phone Antivirus Options?

Unfortunately, some of the nastiest phone viruses disguise themselves as phone antivirus software. It’s important to check out any kind of software or application before installing. This is the best paid phone antivirus software option available. It offers an almost flawless defense against malware, and awesome privacy protection. This phone antivirus has little impact on the performance of your phone, and includes coverage of your Android Wear watches. The editor’s pick on Technofizi, Avast Secure Me is usable on iPhones and other mobile devices using the iOS. This phone antivirus protects your phone effectively and easily, while you’re connected to Wi-Fi or WLAN.

Avast doesn’t hog your phone’s resources either, so your phone continues to function as usual while the program runs in the background. This familiar name probably helps users feel secure – you know Norton is safe and secure. That’s one of the advantages of this great phone antivirus software. But the name is well-deserved on the mobile security as well. You pay for a single subscription to cover all of your devices, which makes the software even better.

Get the Best Protection Easily

Installing an antivirus on your phone is pretty easy to do. If you’re going with a paid option, or a freebie, find the app on your Google Play Store or in the Apple Store. Follow the steps, which are usually pretty simple, and set up regular scans for your devices.