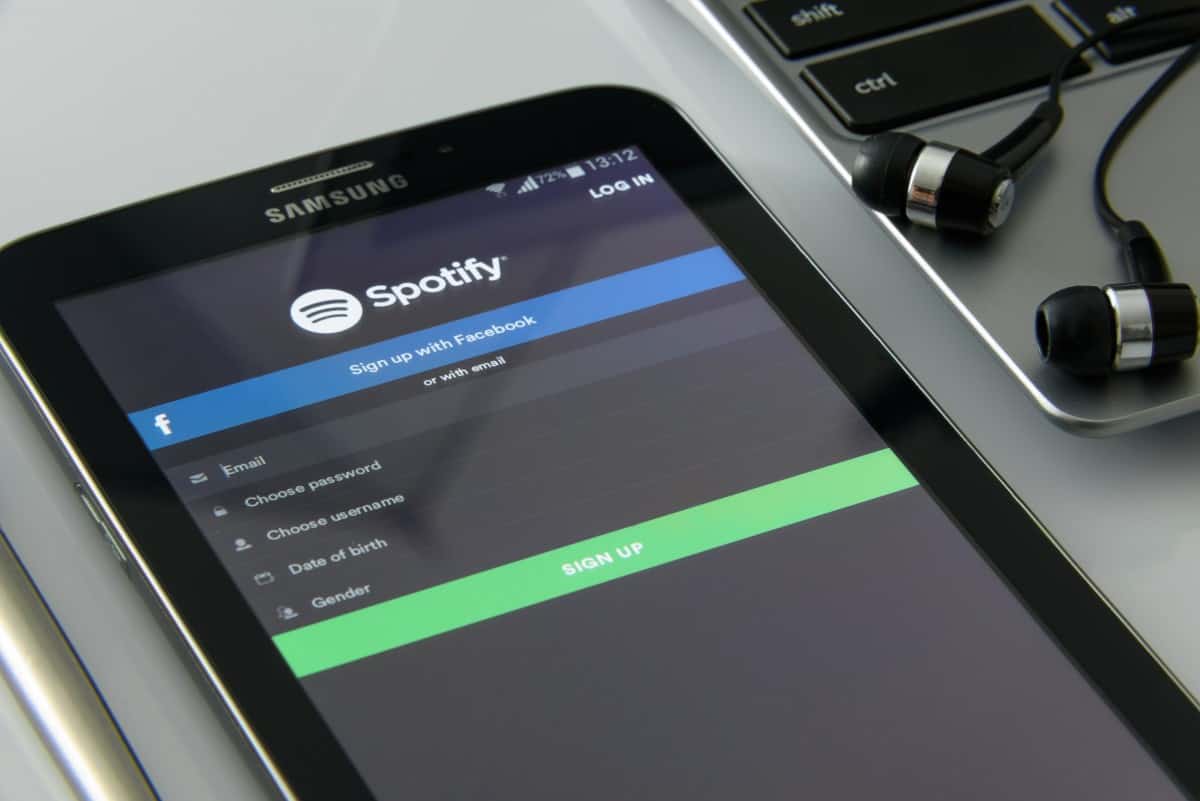 In December 2017, excitement broke across the internet that makes for great Spotify deals, as Spotify announced that it had slashed the cost of its Premium service.

The leading music streaming service was offering its ad-free service at just $99 per year. This equated to a $20 discount, effectively giving users two full months for free.

As far as Spotify deals go, it was one worth getting.

Firstly, family plan members couldn’t take advantage of the offer. Secondly, whereas the regular monthly plan came with the option of canceling after 14 days, this offer did not. 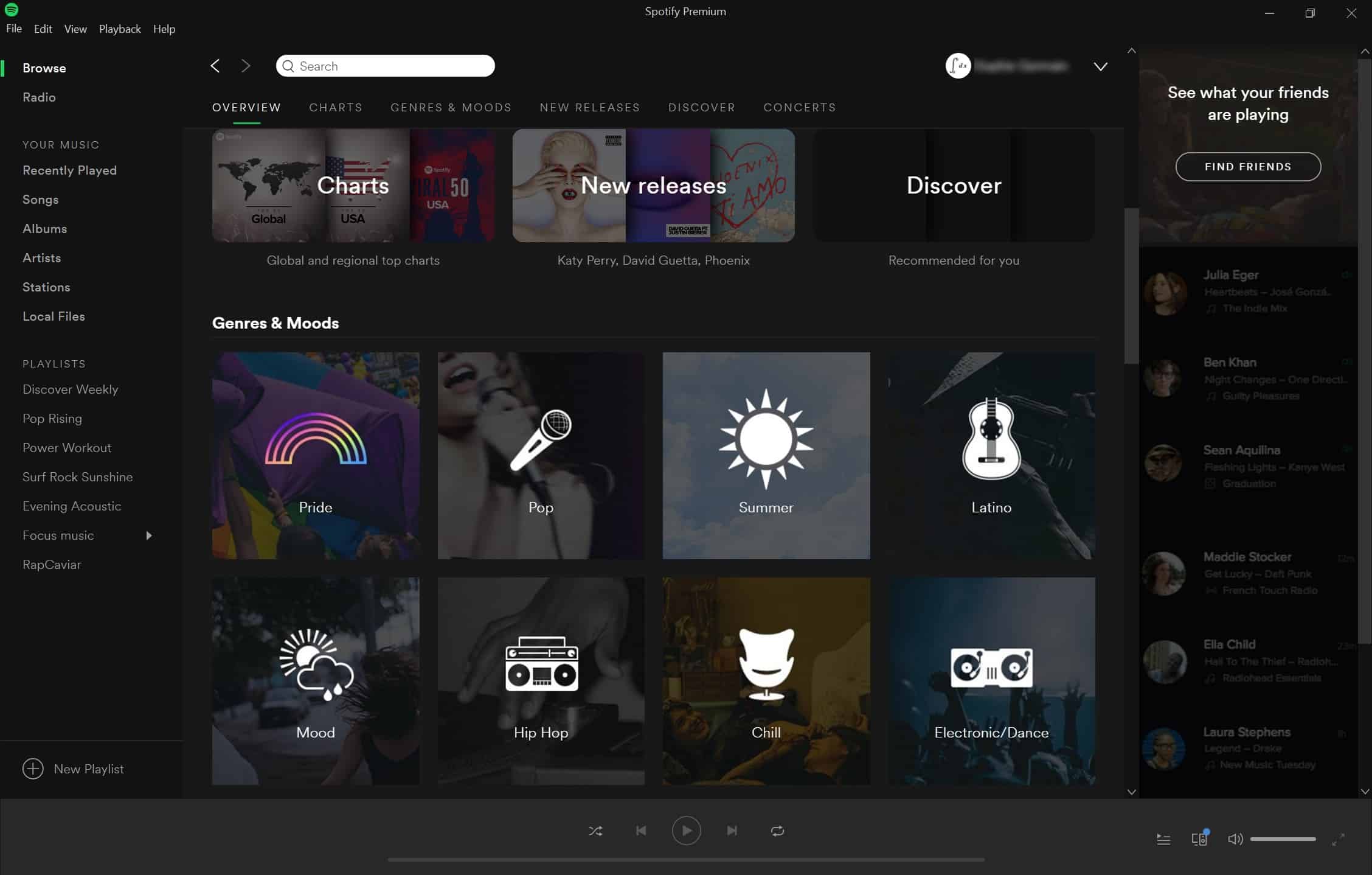 The offer was simple:

Pay $99 up front for Spotify Premium service, for one year, with no option to cancel.

The masses raced to their computers, as word spread of the offer and the fact that it was only available until the end of 2017.

FOMO took hold as Spotify temporarily became cheaper than its rival, Apple Music. Amazon Music Unlimited is modestly priced at $7.99 for Prime members, which makes it $96 per year.

However, neither could compete in the run-up to Christmas, as one of the best Spotify deals to be offered dominated.

Until the end of the year at least.

What’s the Deal with Spotify?

Digital disruption has changed the music industry in many ways over the past 10 or 15 years. Tapes and Walkman players quickly became relics, and today, even CDs are a rare sight.

Streaming music services have improved dramatically, but as despite numerous competitors, Spotify has managed to fend off rivals to sit atop the throne for a number of years.

The Premium service is ad-free, allowing for uninterrupted listening, at the highest audio quality. You can also download the music you want, compiling playlists and taking full control to skip and play whatever songs you want, on the go, with your mobile.

It offers an incredibly vast range of music, with all genres imaginable, and a deep library of back catalogs that has over 30 million tracks by performers from all corners of the globe.

It all began in 2006, as Martin Lorentzon and Daniel Ek founded the company in their apartment in Stockholm, Sweden. Their goal was to solve the problem of music piracy, which had polluted the industry since the days of Napster.

As alluring as it was to download and share music for free, it was much more convenient to stream music on the go.

Within two years, the Swedish duo brought Spotify to the rest of Scandinavia, then expanded to Spain, France, and the UK.

Soon after, major record labels were on board, and the company started booming in Europe. The US launch happened in 2011, and before long, the world fell in love with the platform.

Today, research indicates that Spotify boasts over 150 million users across 61 countries. With the addition of podcasts, meditation tracks, and original video series, there is little sign of slowing down.

The chance to avail of the best Spotify deals is something all music lovers are on the lookout for.

The December 2017 deal may have been a limited offer, but it wasn’t the last of its kind. There are some good Spotify deals online right now. Here are a few worth considering:

Try Premium for the First time

If you’re already listening to Spotify, perhaps you’re getting fed up with those pesky ads. Wouldn’t it be good to just take advantage of the Premium service?

By visiting the Spotify website, you can try the Premium service for 3 months at an unbelievable €0.99, which is about $1.16 today.

You can cancel anytime, or if you want to keep it after the three-month period is up, it will cost just €9.99.

Like the best Spotify deals, this one won’t be around forever. It’s only available until June 30th, 2018. 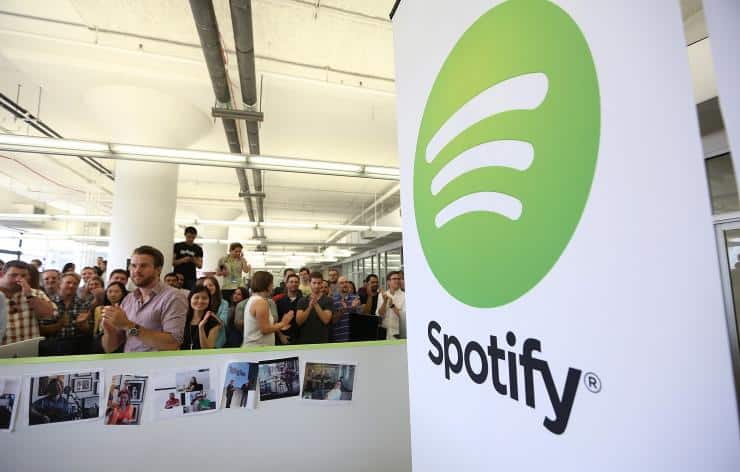 If you’re already listening to Spotify, perhaps you’re getting fed up with those pesky ads. Wouldn’t it be good to just take advantage of the Premium service?

By visiting the Spotify website, you can try the Premium service for 3 months at an unbelievable €0.99, which is about $1.16 today.

You can cancel anytime, or if you want to keep it after the three-month period is up, it will cost just €9.99.

Like the best Spotify deals, this one won’t be around forever. It’s only available until June 30th, 2018. 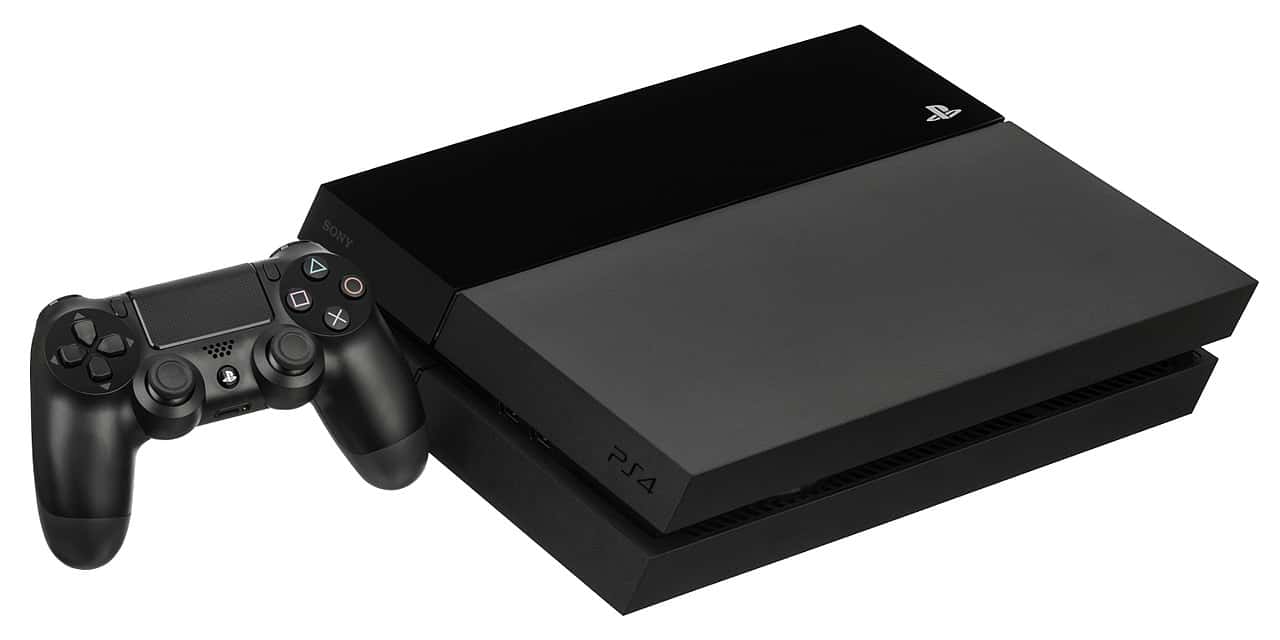 Gamers can kill two birds with one stone here, as the Sony service allows PlayStation owners to set up their subscription to Spotify Premium, rewarding them with a 10% discount on the monthly cost.

Another Source for Ongoing Spotify Deals 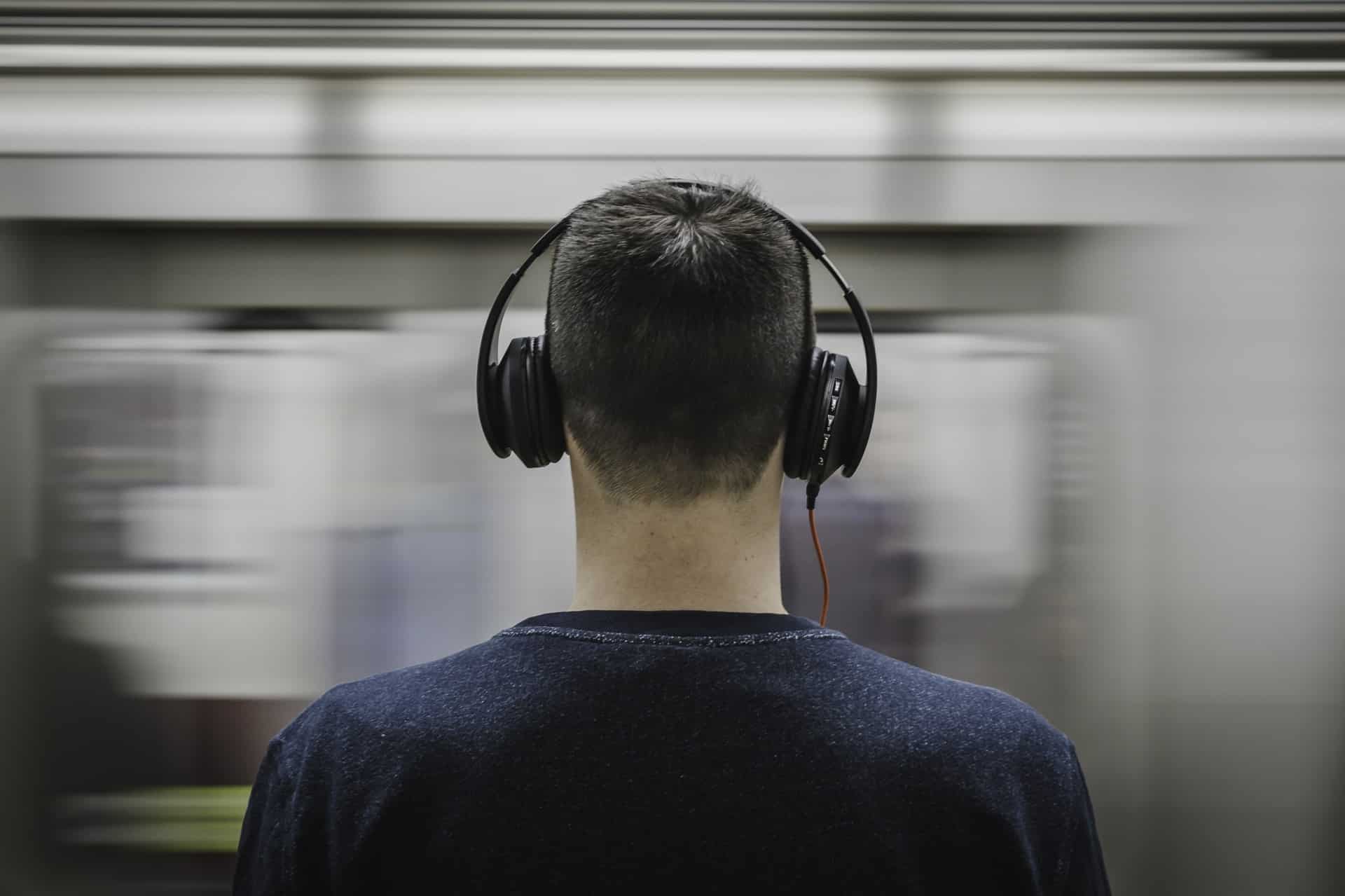 Even if you decide to go for any of the Spotify deals above, you shouldn’t rush to purchase with having a little peek on GroupOn. Quite often you’ll find further discount coupons there, which can save you even more money.

Spotify is the best service in music streaming. With just a little bit of research, it’s easy to find a great deal on their Premium service.

Other than the fact that it is a compatible docking station for your tablet, the Dell D3100 has many other features and specifications. It comes with 2 USB ports, 4 HDMI inputs/outputs, ethernet...

The Sabrent HB-UMLS is a great hub, and if your household is anything like mine, then your family will love the convenience of being able to listen to music without having to plug in their speaker. I...